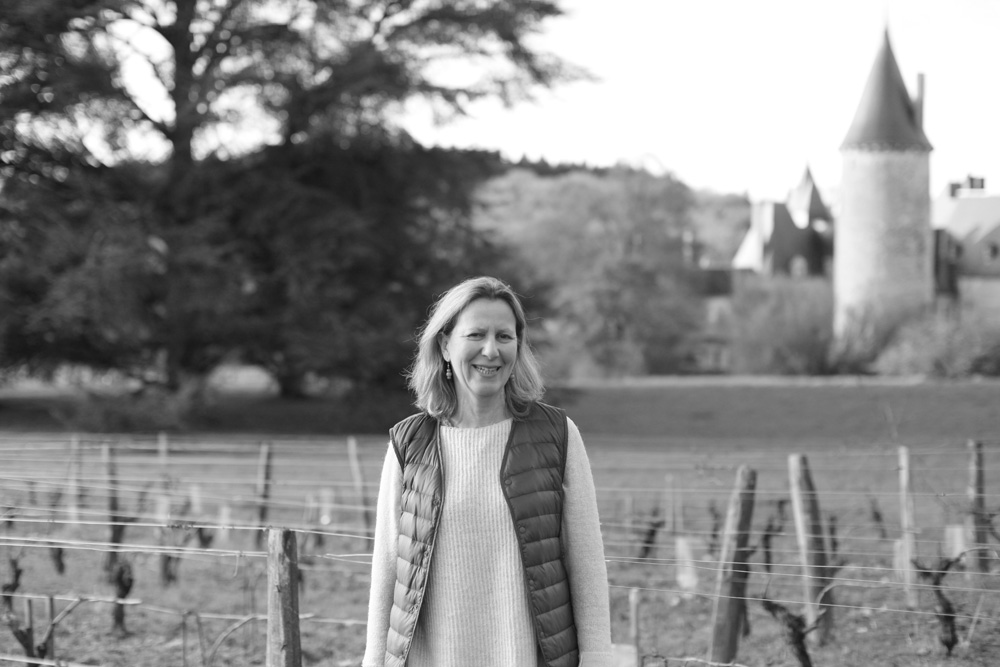 Château de Tracy has been run by the same family since the 14th century. Records of the property go back to 1396 when “Les Champs de Crix” vineyard was purchased. Nowadays, this particular vineyard is still planted with Sauvignon and is still a “key part” of the Domaine.
In 1586, Françoise Stutt married Françoise de Bar who brought him as a dowry the seigneury of Tracy. By their wedding, the descendants of the Comte d’Assay and his young brother, François Stutt, current owners of the Château de Tracy, get together two branches of a one and only family separated during four centuries.


The Domaine consists of 33 hectares on the slopes around the Château itself (terroir of flint) and those of Vilmoy, a few kilometres away from Pouilly-sur-Loire (Kimmeridgian limestone terroir). To the north of the Pouilly Fume area, on the hillsides which overlook the Loire, the Château de Tracy vineyard extends from "Tracy hill" to the "Champs de Cris" plateau.